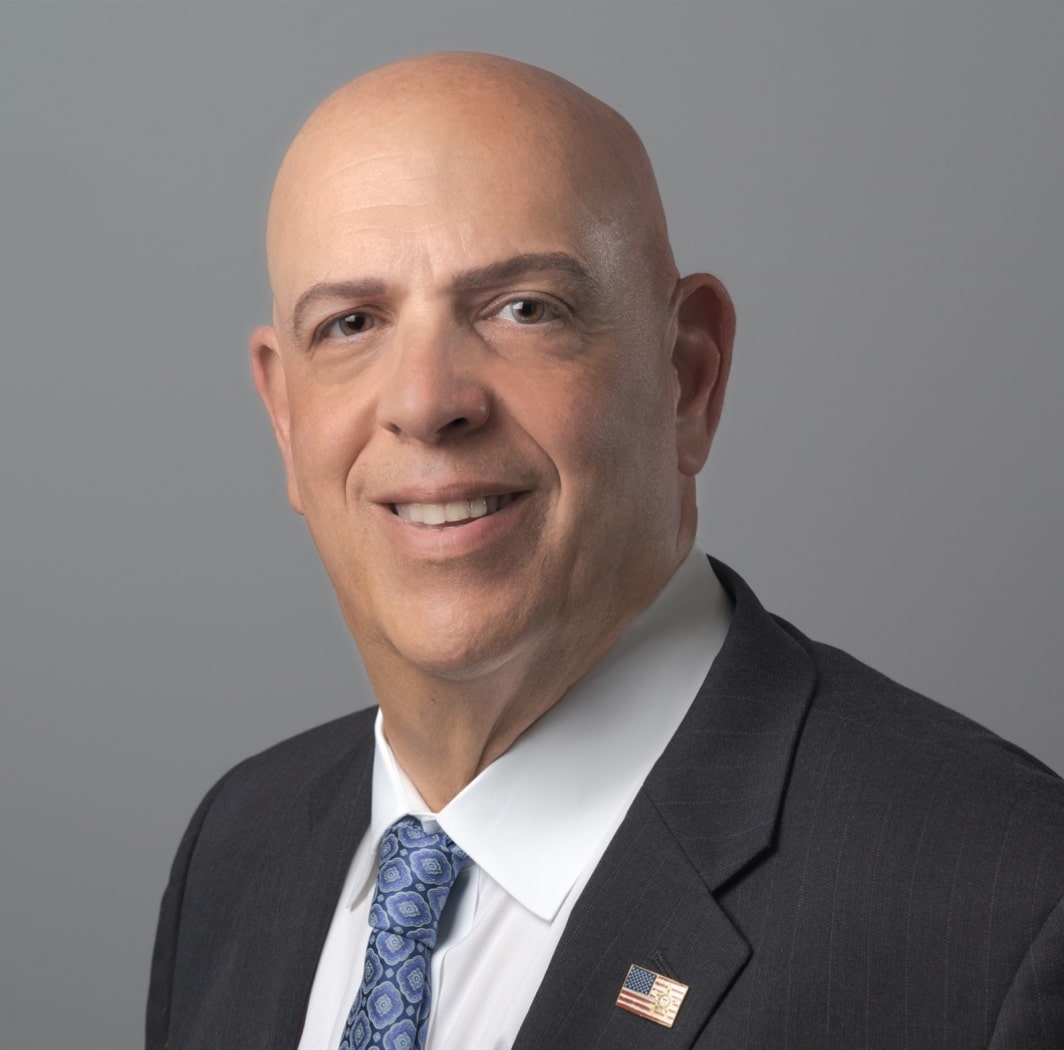 Since 1978, Lawrence Durso has been in the Financial Services Industry. He has primarily focused on creating solutions for unique problems typically associated with high net worth clients and their families.

Larry founded ShoreHaven Wealth Partners in 2020 with his son Michael and Michael Lombardi. Most recently he had led the Durso Wealth Management Group at Morgan Stanley, where he was a Managing Director- Wealth Management.

Away from the office, Larry is active in several charitable organizations, including St. John’s University (past President of the SJU Staten Island Alumni Association) and the Daughters of Saint Paul. He is currently Chairman of the Board of Directors for the Lt. Dennis W. Zilinski II Memorial Fund, also a member of the Algonquin Arts Theatre Board of Trustees and an active Supporter of the Society for the Prevention of Teen Suicide. Larry resides in Shrewsbury, NJ with his wife, Patricia.