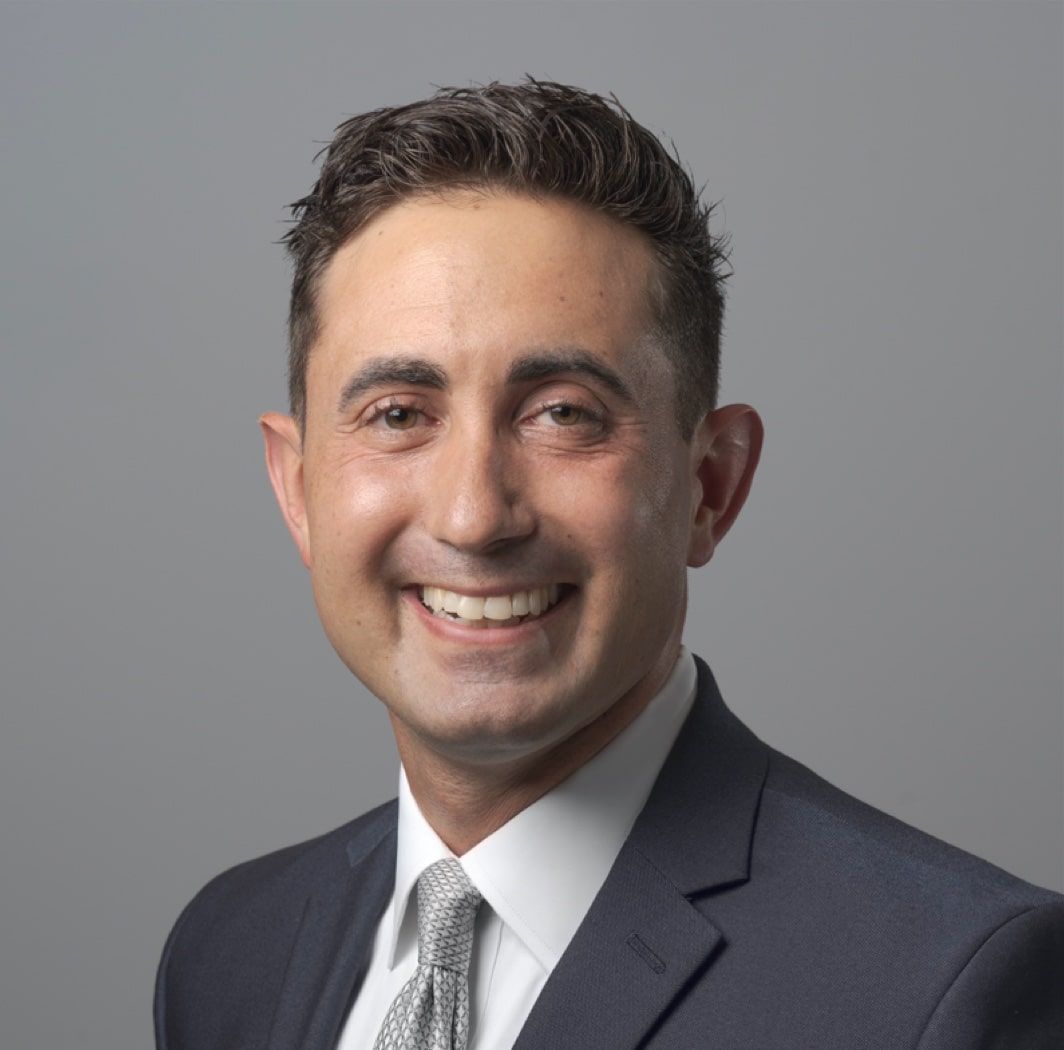 A co-founder of ShoreHaven Wealth Partners, Mike began his career as a financial advisor at Wachovia Securities in 2006, shortly after earning his B.S. in finance from The College of New Jersey. While at Wachovia Securities Mike was immediately drawn to financial planning and began working with clients to help them envision a better financial life though the creation of personalized financial plans. Mike went onto further his knowledge in financial planning at Boston University where he completed their Certified Financial Planning Program. Additionally, in January 2013 Mike successfully fulfilled the rigorous requirements of the CFP® certification, the recognized standard of excellence for personal financial planning.

Prior to co-founding ShoreHaven Wealth Partners, Mike has worked with Lawrence Durso in the Durso Wealth Management Group at Morgan Stanley since 2012. On a personal note, Mike is a resident of Little Silver, NJ where he and his wife, Denise, raise their two sons, Nicholas & Nolan.